Since its formation in 2004, the Ben Miller Band has staked out an iconoclastic niche that’s established them as both a one-of-a-kind creative unit and grass-roots fan favorite.

Channeling a century’s Worth of far-flung american musical influences into rousing songcraft that radiates with smarts and soul, Miller’s tunes achieve a musical and emotional depth that belies the material’s (and the musicians) rough exterior.

Formed in 2013 in the Black Country (aka Charleroi, Belgium), the trio first sharpened their strings on saturated punk riffs, before an encounter with the devil around a certain Mississippi crossroads. Now dedicated to a rock’n’roll obsessed with its legacy, the three musicians will tell you; they are haunted by the ghosts of the blues, deep in their most primitive instincts. 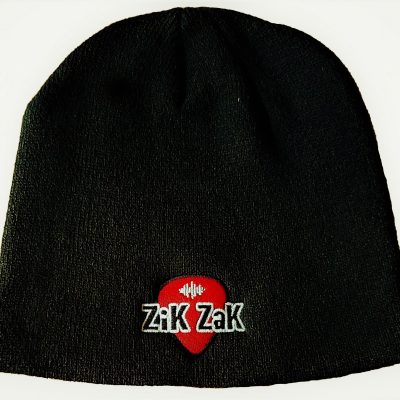